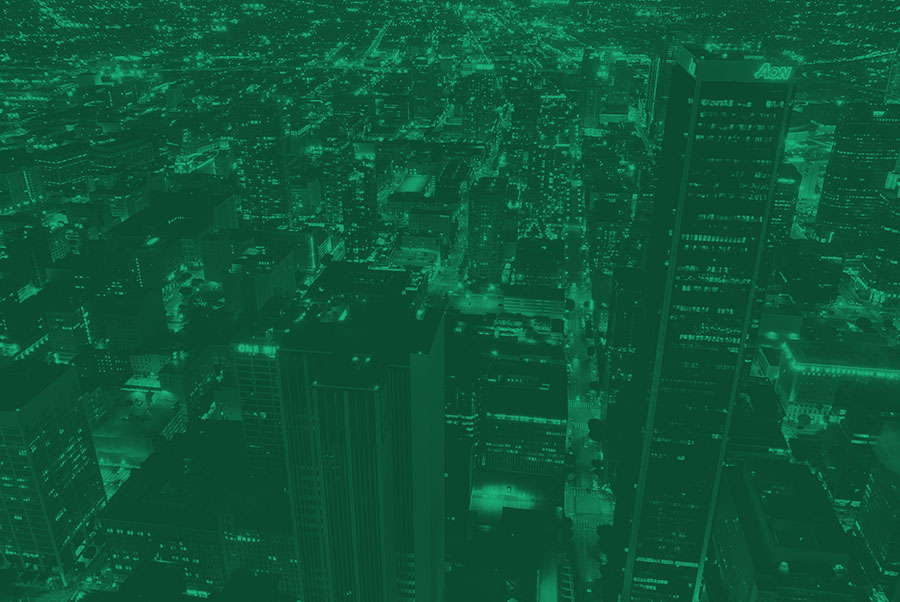 The City of Los Angeles, estimates that the local recycling industry generates over $600 million in sales and employment annually.

What Can Recycling Mean to an Economy? Nowhere has recycling made such a dramatic impact on the economy as in the City of Los Angeles, which estimate that the local recycling industry, including collectors, processors, and manufacturers, generates over $600 million in sales and employment annually. In addition, local reuse industries, including automobile and appliance repair shops and second hand goods stores, add an additional $600 million to the local economy. That’s $1.2 billion in direct economic benefits to the city, not to mention the multiplier effect on other aspects of the economy.